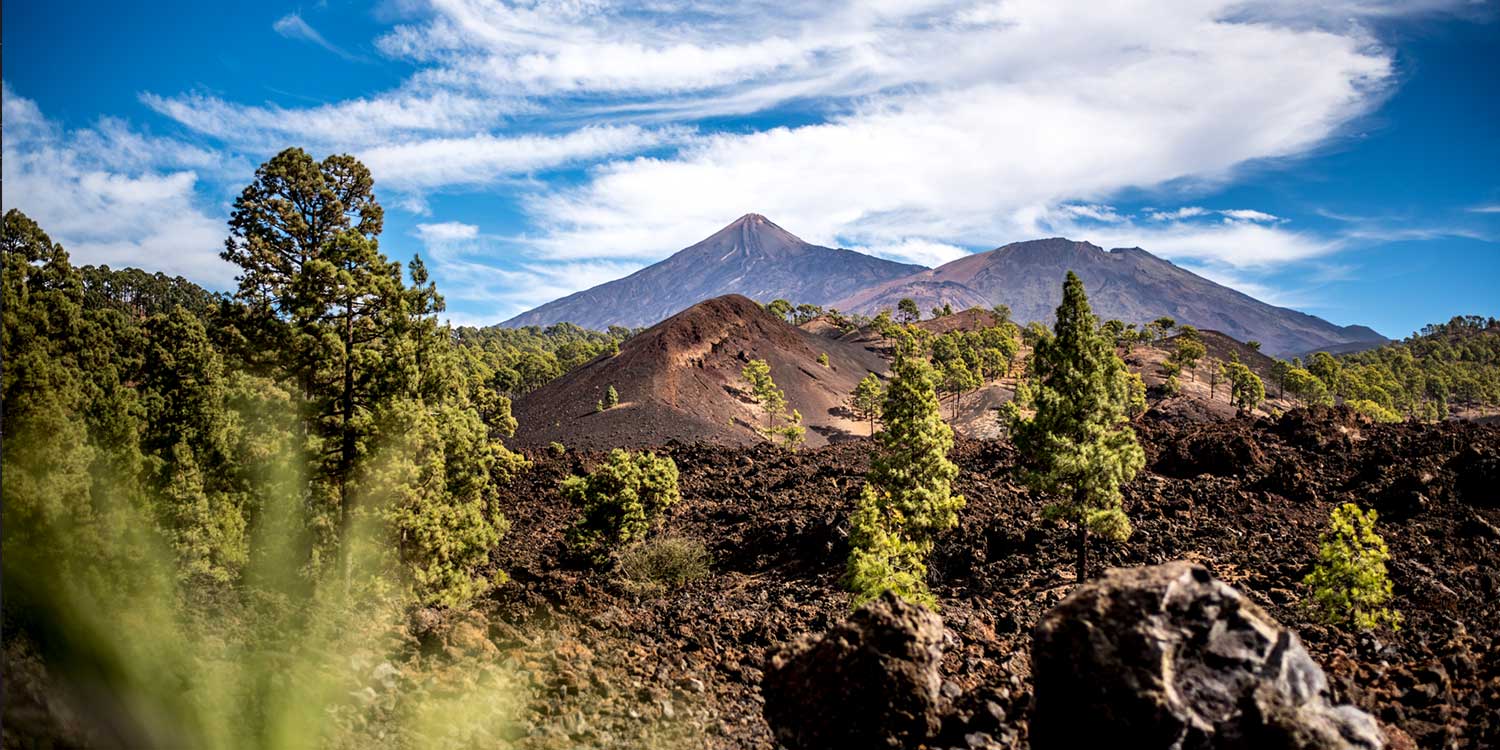 Teide National Park (18,990 hectares) which since June 2007 was nominated a World Heritage Site by UNESCO.

The island of Tenerife can boast a number of places and sights that you can not see during a single visit.in a single capture ·. It is therefore worth a vacation in both the south and the north to avoid a long car journey.


Here is a short list of some of the mosts exciting and interesting.