3000 - 1000 BC
Different races from Europe and the Mediterranean reach the islands (theories without evidence). One of the tribes that inhabited Fork - Guanxer Fork, Tenerife and La Palma (allegedly the origin of the name Guanches).

1 AD
According to Pliny, the Roman historian, the expedition of King Jubal II of Mauritania landed on the islands of Palma and EI Hierro.

1312
Lancelloto Malocello lands, driven away by the wind, today known as the island of Lanzarote.

1340 - 1342
Portuguese, Spaniards and Genoese make forays to the Canaries, disguises as traders.

1483
The conquest of Gran Canaria is obtained after long and bitter struggle.

1494
Alonso Fernández de Lugo landed on Tenerife, on May 31 he suffered his biggest defeat in the Battle of Matanza.

1495
Final victory of the Spaniards over Tenerife. On 25 December at La Victoria the entire archipelago is placed under the rulership of the Spanish crown.

Since 1500
Despite protest from the Catholic kings of Castille, slavery is practiced on the island.

1550
After sugar cane, Malvasia wine becomes one of the most important commodities.

1657
The English Admiral Blake tried in vain with 36 ships to conquer Santa Cruz. 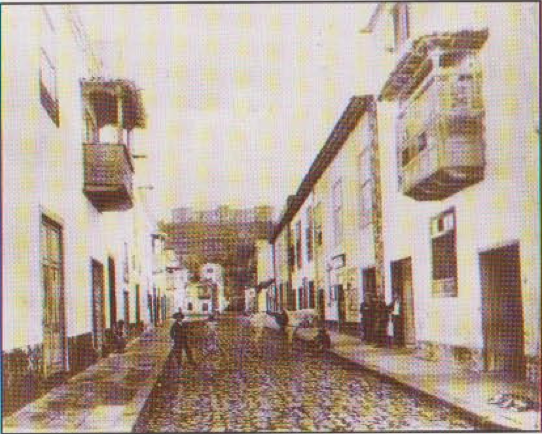 1706
A renewed attempt by Admiral Jennings on behalf of the British monarchy fails.

1778
Santa Cruz de Tenerife · Spanish port receives only one privilege to be allowed to trade with America.

1797
Admiral Nelson loses his right arm (and the battle) after an unsuccessful attack on Santa Cruz.

1821-1824
The Spanish colonies of Mexico, Peru and Venezuela received their independence.

1822
Santa Cruz de Tenerife is the capital of the entire archipelago.

1872
End of the wine business, the export-oriented banana production is becoming a major economic factor. Santa Cruz is a free port.

1936
Generalísimo Franco gathered his followers to Tenerife and plans of the military coup there, the stage for the civil war.

Excerpt from the book